Smeg is an Italian home appliance manufacturer based in Guastalla, near Reggio Emilia in the north of the country. Smeg has subsidiaries worldwide, overseas offices and an extensive sales network.

Colour, design and technology. Smeg has designed innovative household appliances for all everyday environments since 1948. The headquarters are situated in Guastalla, in Emilia Romagna, an outpost for a long view over the countryside from the river Po. Passion for research begins here. In the field of aromatic essences delimited by a perimeter of four thousand poplars, technological innovation comes together with quality culture for an all-Italian household appliance manufacturing activity.

Vision, intuition, international reach: owing to a business culture that places the utmost attention on quality, on technological contents with an extreme focus on energy savings, the Smeg Group is recognised on an international scale as a mastermind of excellence Made in Italy. 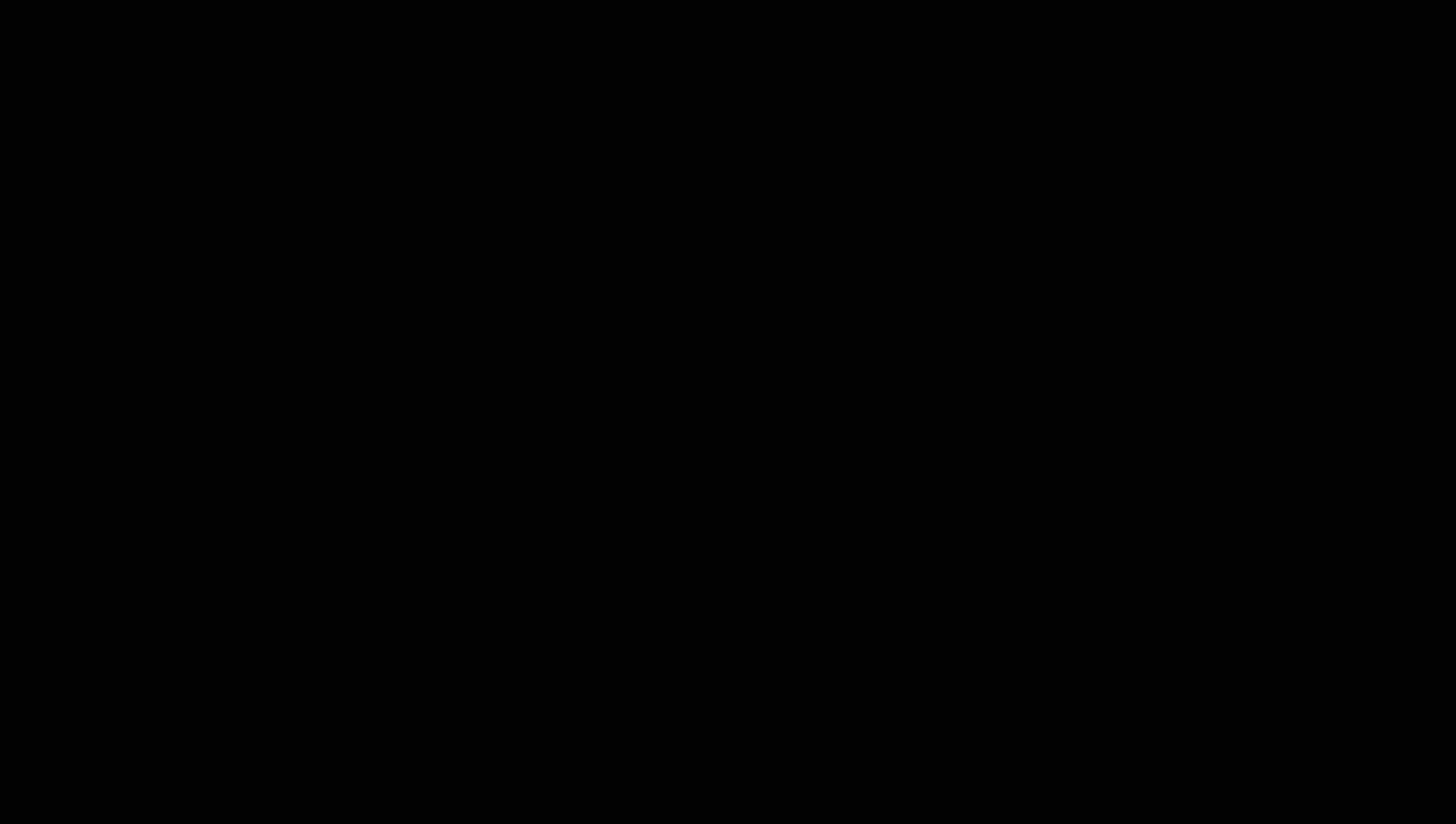 Smeg has 4 production plants in Italy. Their certified laboratories, thanks to their in-depth knowledge of materials and to state-of-the-art technology, interpret the needs of contemporary living, expressing essential qualities in the products, including durability, safety, flexible use, energy efficiency and enjoyability.

onstant and strict control tests throughout the entire production process testify to the brand’s commitment to guaranteeing absolute reliability. What’s more, thanks to increasingly cutting-edge interfaces and different programming solutions, every single Smeg household appliance meets the various needs of the user in full respect of maximum simplicity of use and smart resource management.

For Smeg, style is first and foremost a distinctive notion, a product communication approach to enjoying the household appliance.

These days the ability to combine functional performance levels with superior energy efficiency is a must, a challenge that runs parallel with styling research that Smeg’s advanced in-house design centre carries forward while relying on the partnership of world-famous architects and designers such as Guido Canali (watch the video with the interview), Mario Bellini, Studio Piano Design, Marc Newson, Giancarlo Candeago, Matteo Bazzicalupo and Raffaella Mangiarotti from deepdesign. Being able to team technology with style has made it possible to create products which have become genuine icons over time.

The brand identifies with the features of Italian design, such as inventive elegance, originality and quality products. This aspect is not just based on a question of styling but it is rather the expression of the origin of the Brand itself and of its passion. Faithful photographs of the Country of Style, Smeg household appliances, such as the Fifties refrigerator or the all-steel cookers, become objects capable of influencing the evolution of taste and of creating relations that go beyond mere practical requirements. It is with this precise spirit that the partnerships with great designers and architects came to be and, concurrently, projects for in-house development have been consolidated, better to interpret tastes and trends.

Smeg headquarters interpret the old rural courtyards of Bassa Padana with a modern twist, in full respect of the surrounding territory. They are set within natural grounds populated by native essences, of which only 30% are built over.

Designed by the architect Guido Canali, the headquarters earned him the Honourable Mention in the “medaglia d’Oro all’Architettura Italiana” (Italian Architecture Gold Medal) Award at the Milan Triennale in 2006. The project was presented at the 13th International Architecture Exhibition - Venice Biennale in 2012 inside the Italian Pavilion, as an architectural example of excellence Made in Italy for a facility that heeds the poetry of its surroundings, people’s lives, and environmental sustainability.

The project also received the Home Automation Award in 2007 for its headquarters, declared to be among the most innovative in Italy for the smart management of its consumption levels and the example of sustainable development, and the Dedalo Minosse International Prize for commissioning a building in 2008.